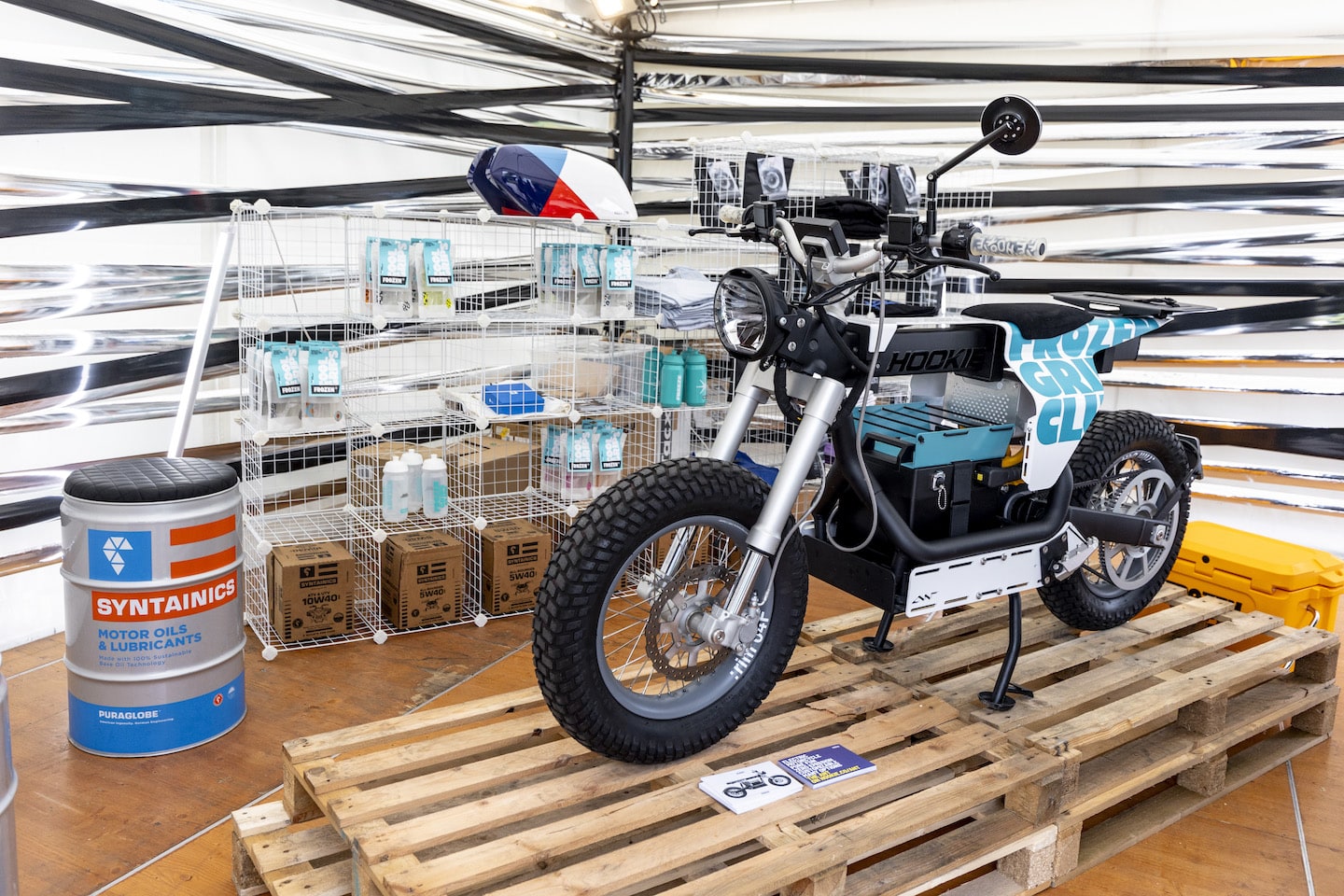 The highlight of the year for motorcycle lovers in Berlin marked the launch of SYNTAINICS® in Germany.

Mid-September saw one of the highlights of the year in Berlin. The Pure&Crafted Festival combines the best of two worlds—motorcycles and music—and this year the festival was back in the German capital.

Surrounded by great music, Berlin's best burritos and burgers from food trucks and a breakneck show with motorcyclists riding on walls in a Motodrom, Pure&Crafted also marked the launch of SYNTAINICS® on the German market.

As the world's first engine oil made from sustainably produced base oil, SYNTAINICS® is unique in offering both top performance and reduced carbon emissions.

With such a revolutionary product in place, they couldn't wait for the fair to start but instead launched it already the night before in the combined garage and co-working space of Craftwerk Berlin.

There was a pre-party and the first edition of the "Craftwerk Custom Award" where prizes were awarded in a competition in which anyone could participate.

Among a wide range of bikes, from classics and converted custom bikes to the latest electric models, there was also a real eye-catcher: a bike from the Penz13 racing team, which competes with SYNTAINICS® engine oil in some of the toughest races in the world. That, if anything, is proof of performance.

The following day, the gates opened to Pure&Crafted Festival, where an area had been set up in the garden of Berlin's main exhibition center. Motorcycle and music enthusiasts of all ages flocked between stalls covering everything from clothing and lifestyle to the latest technology.

In one of the booths, the world-famous custom garage Hookie from Dresden and SYNTAINICS® teamed up under the common slogan "Off to new horizons"—a label that suits them both well. 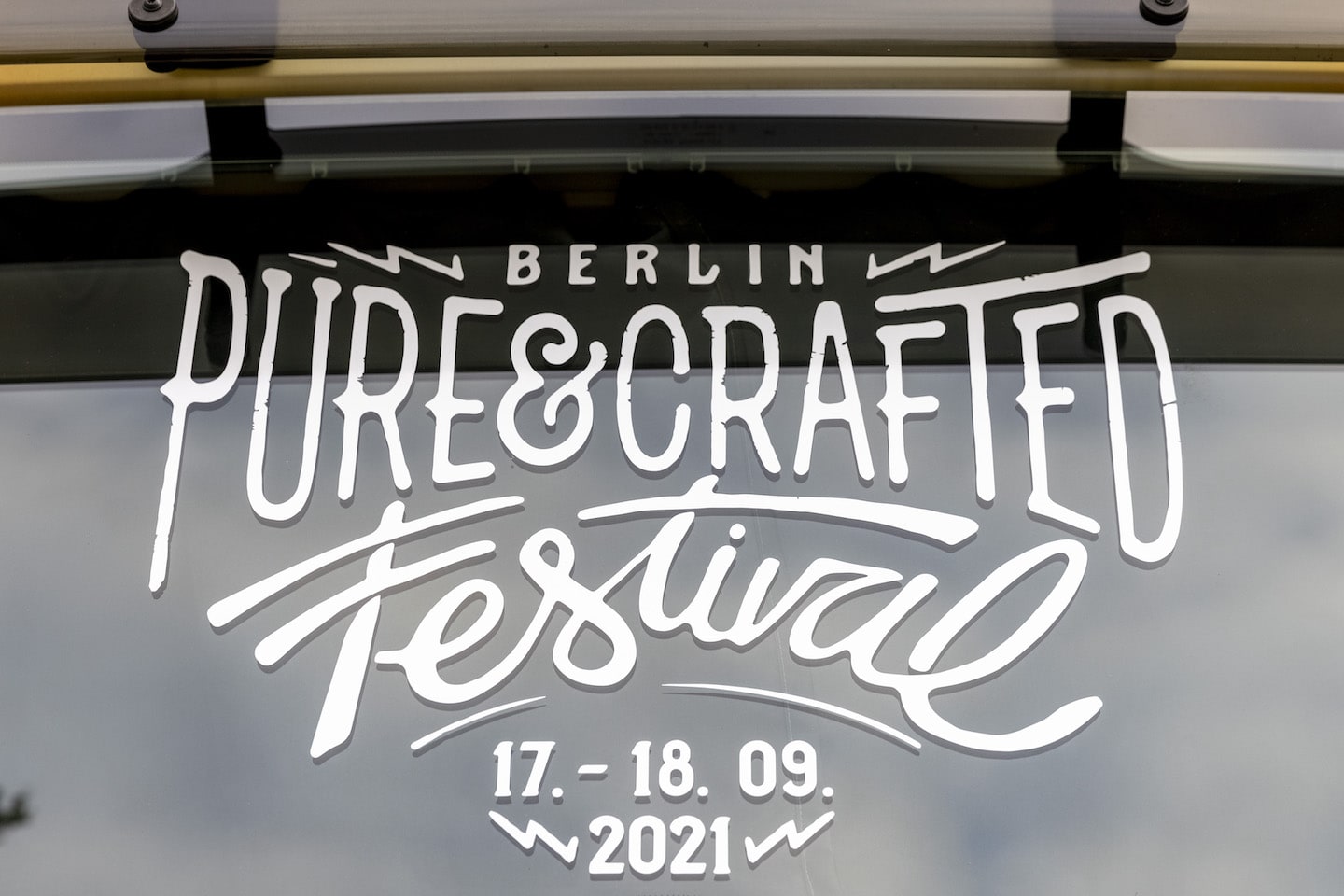 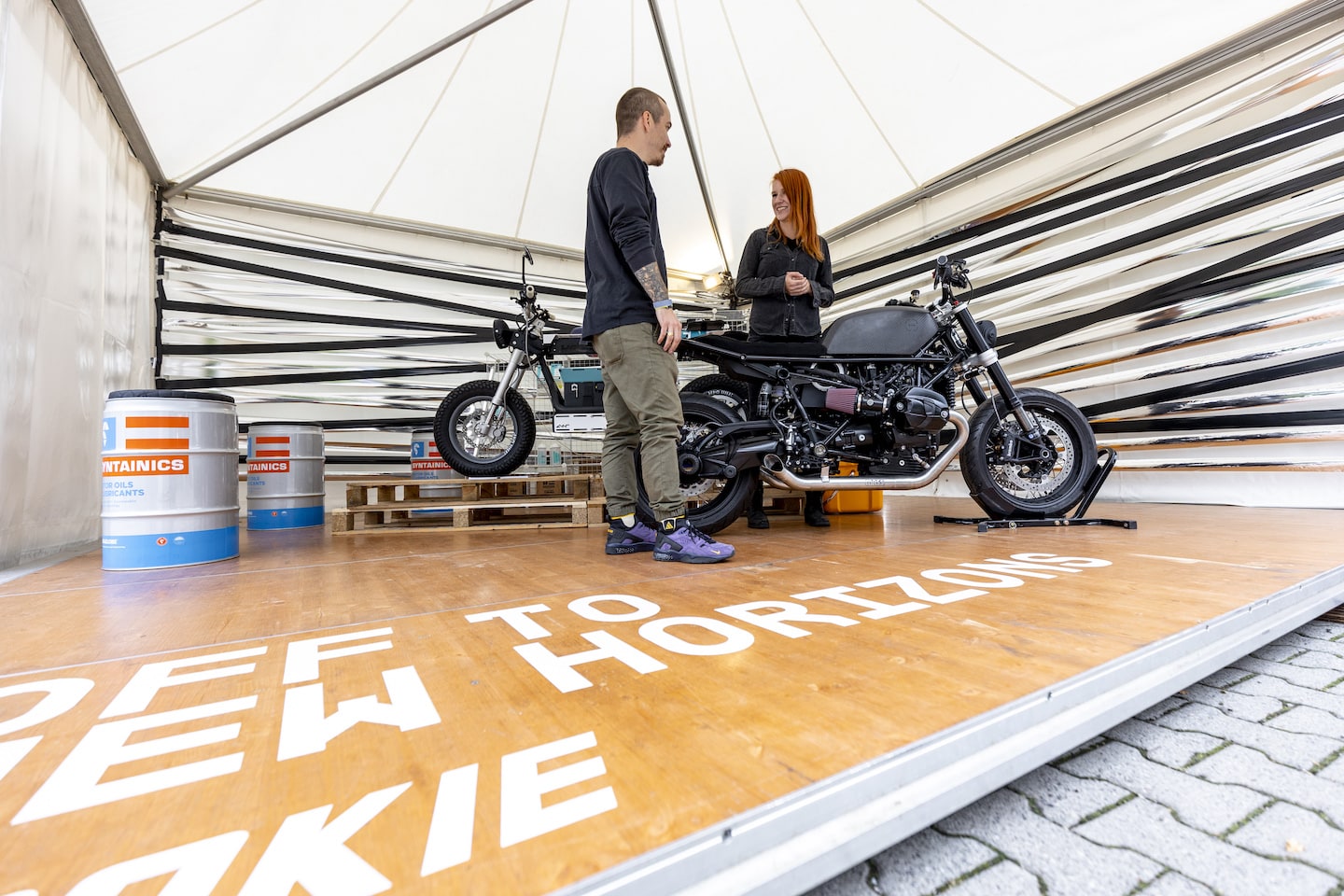 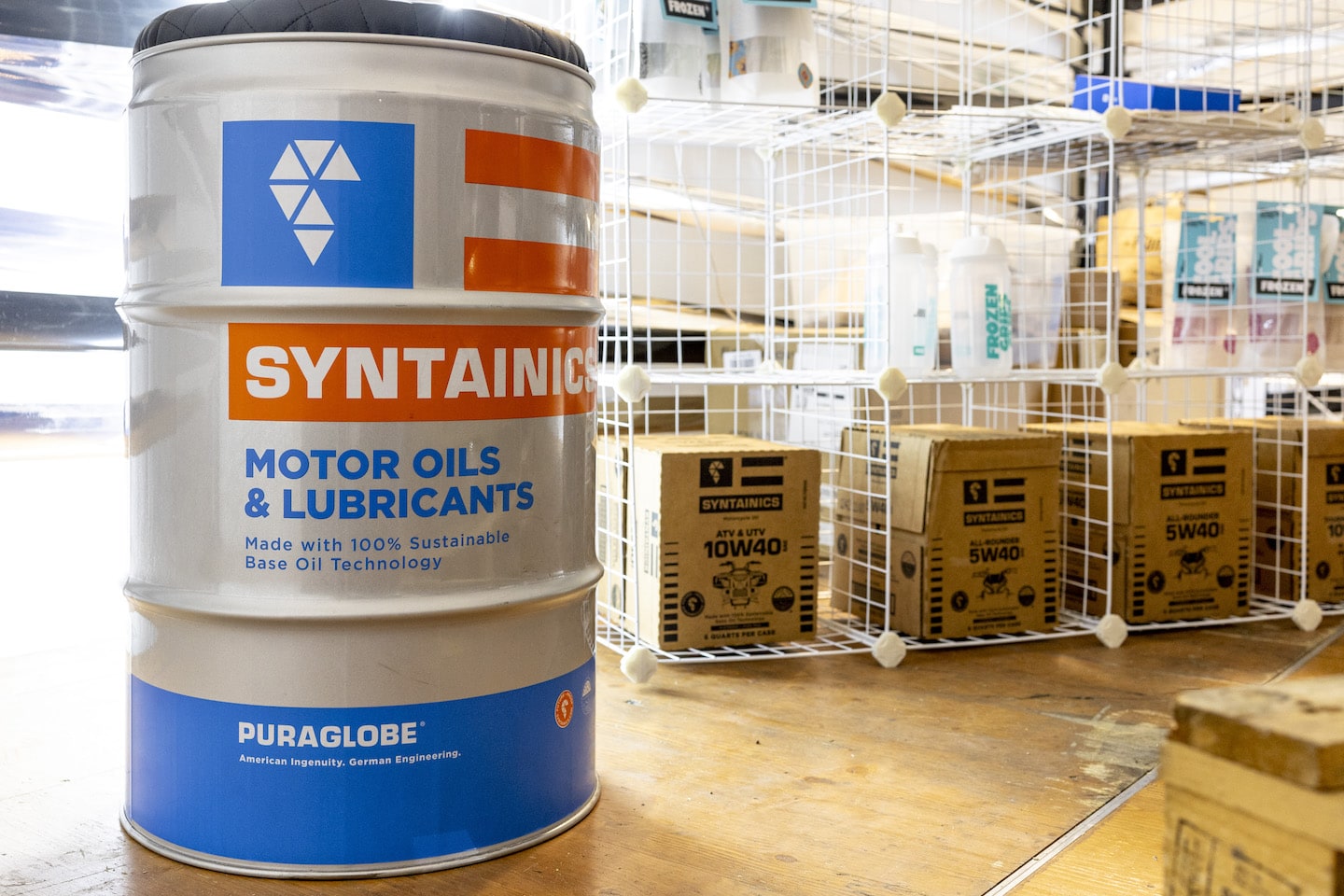 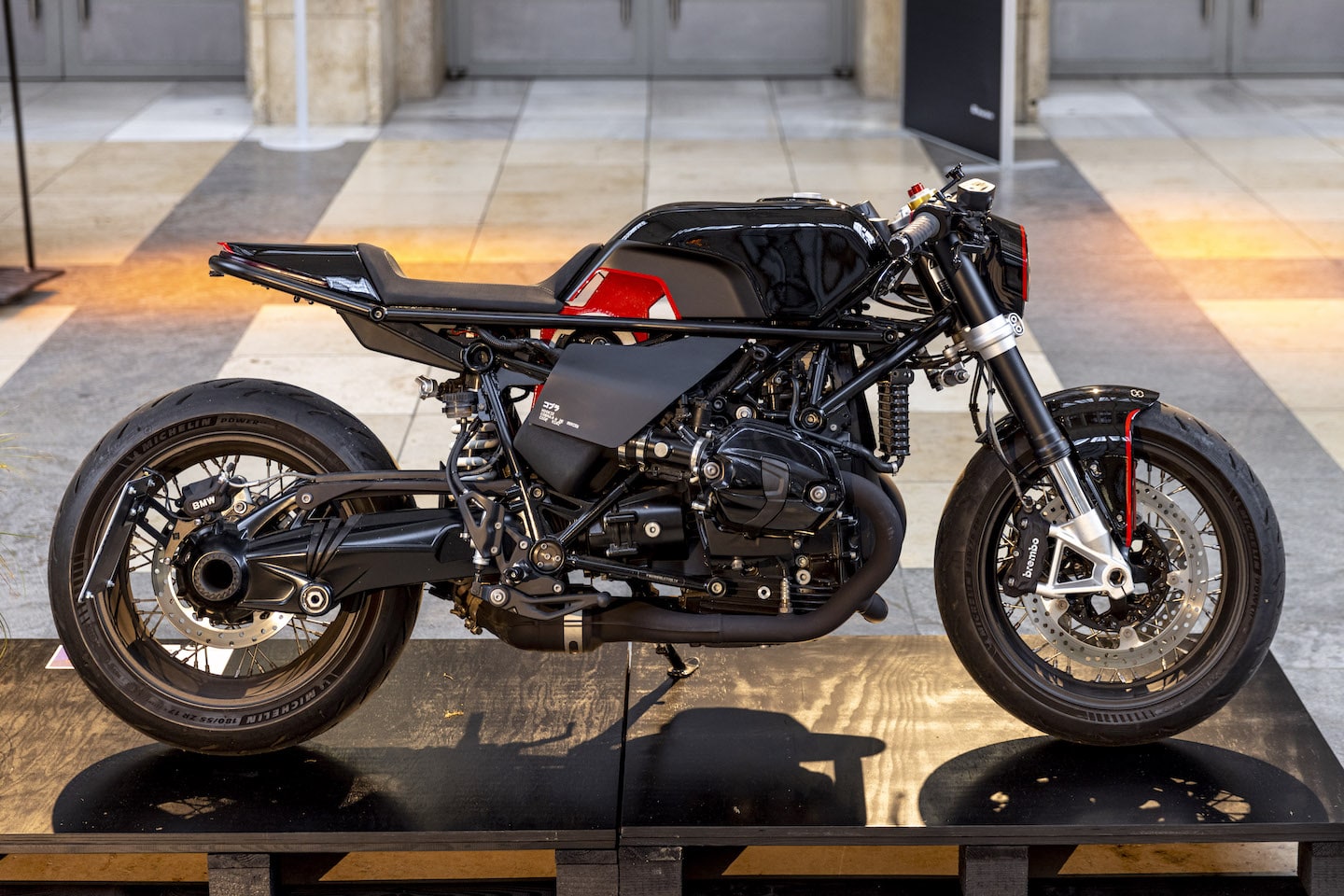 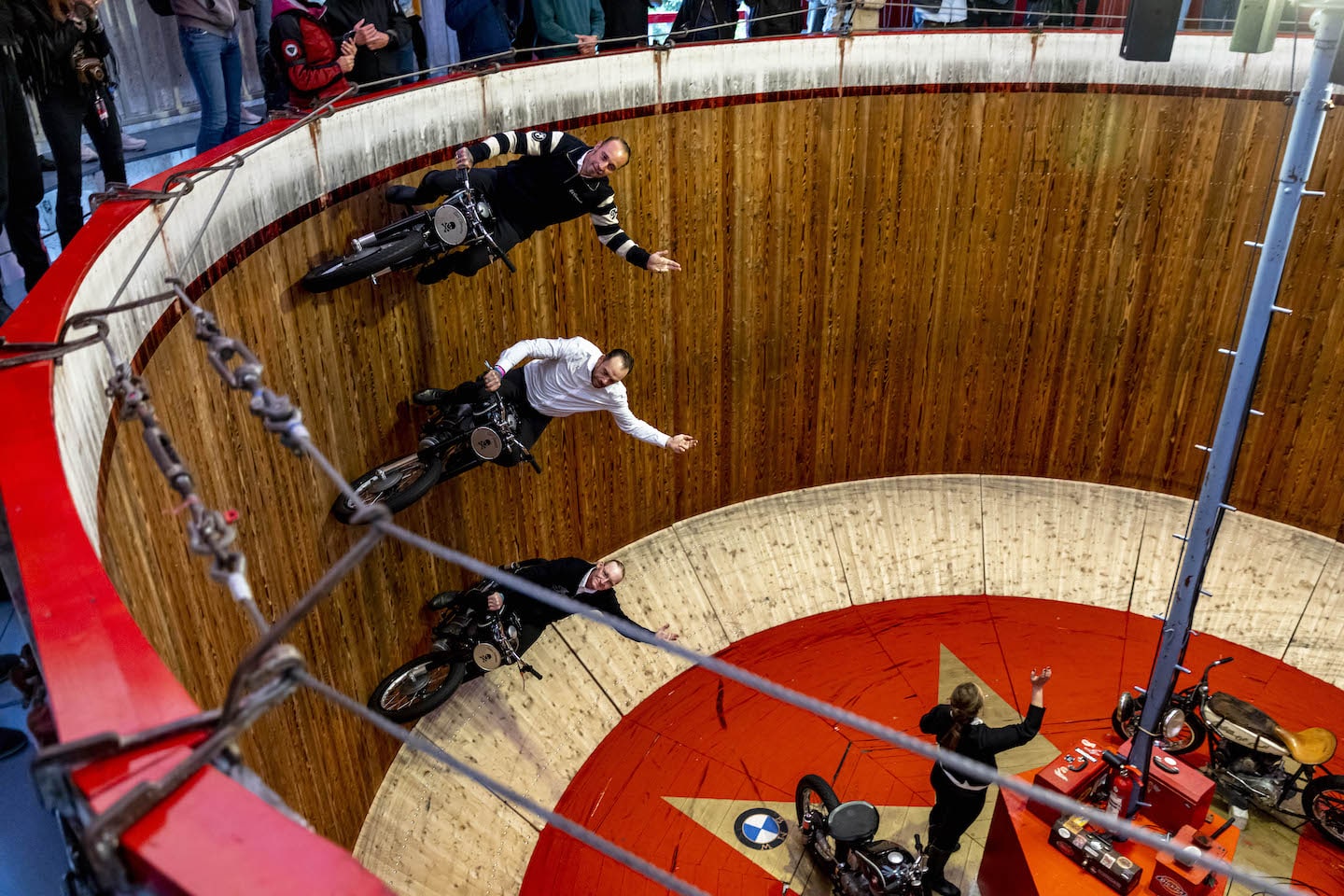 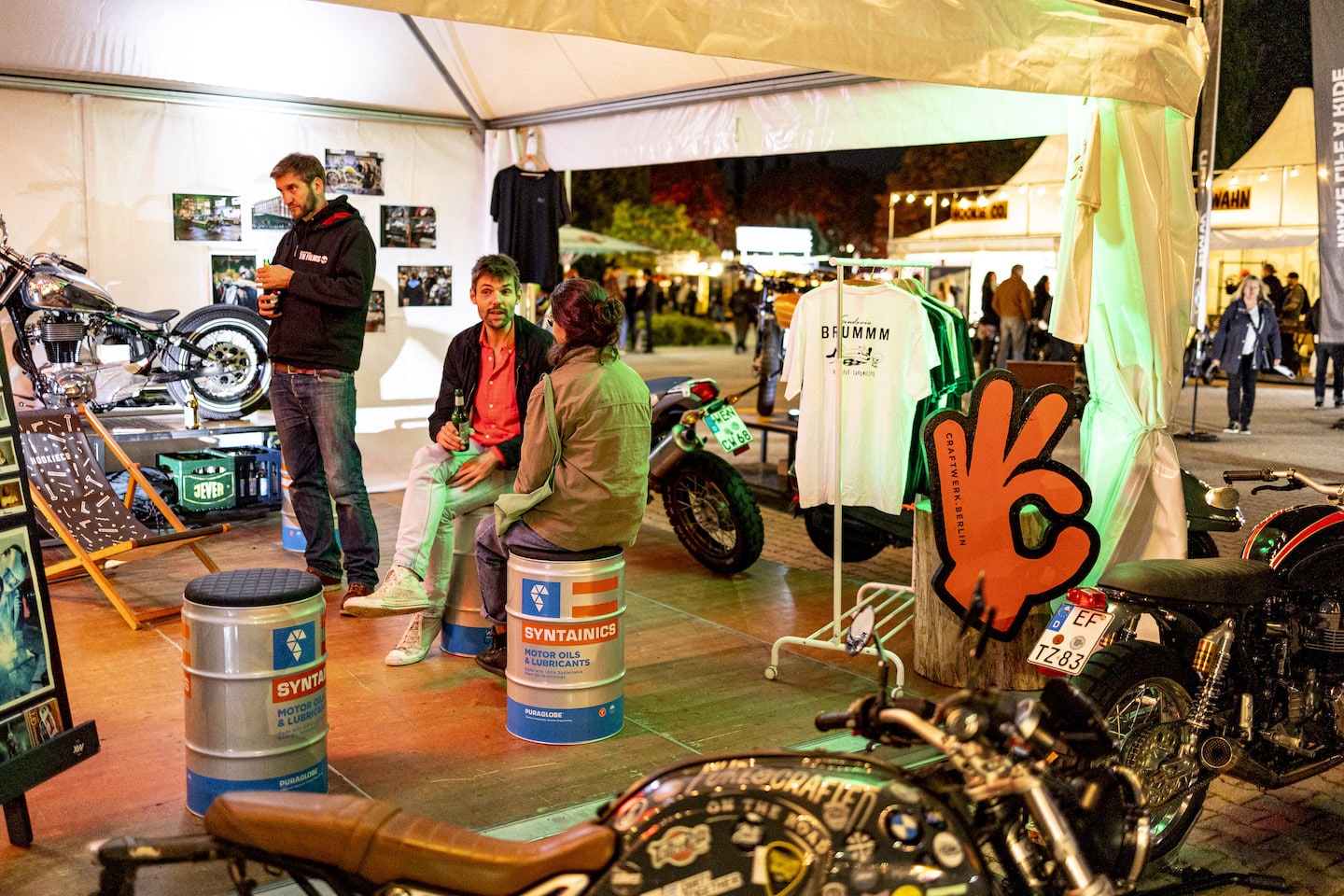 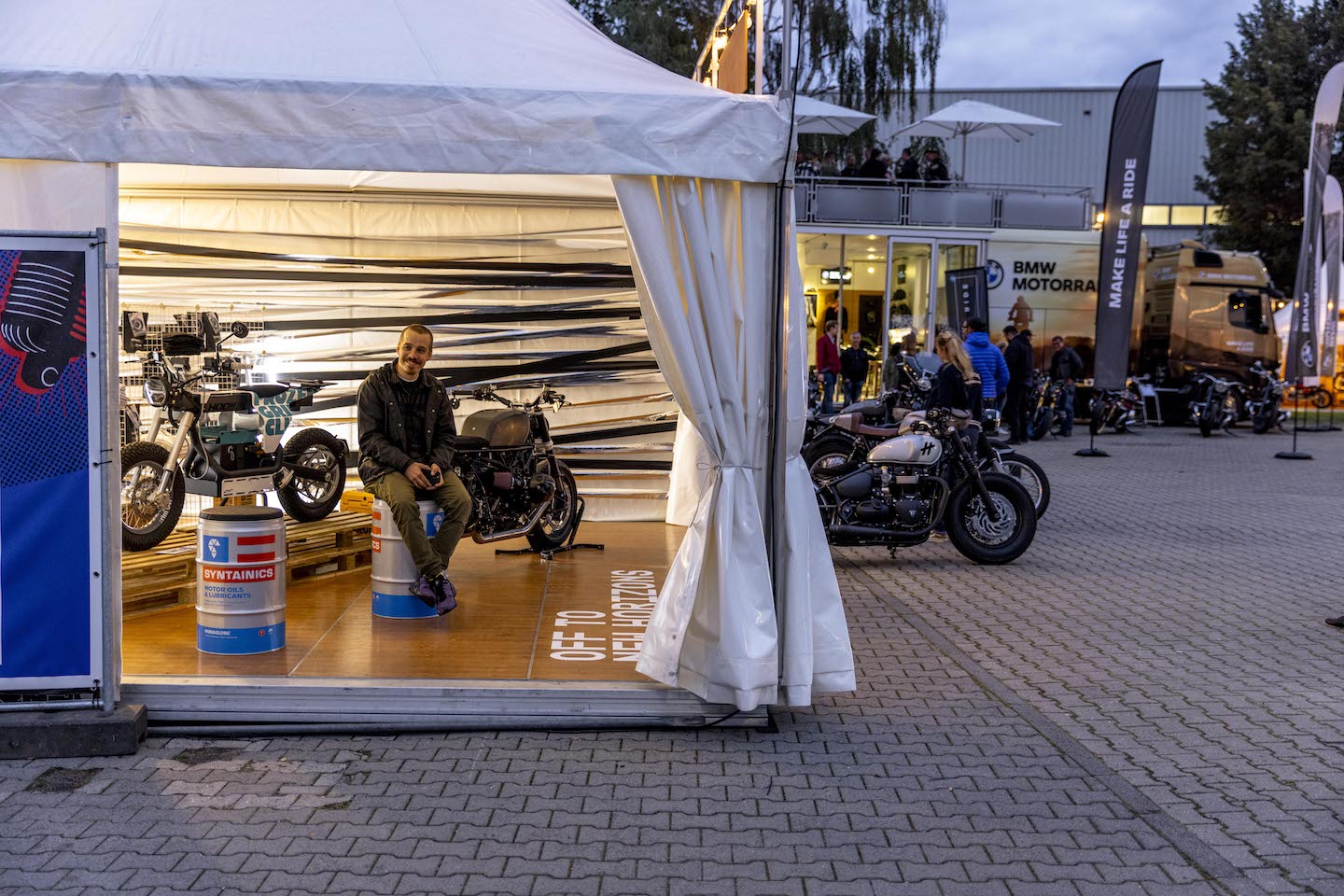 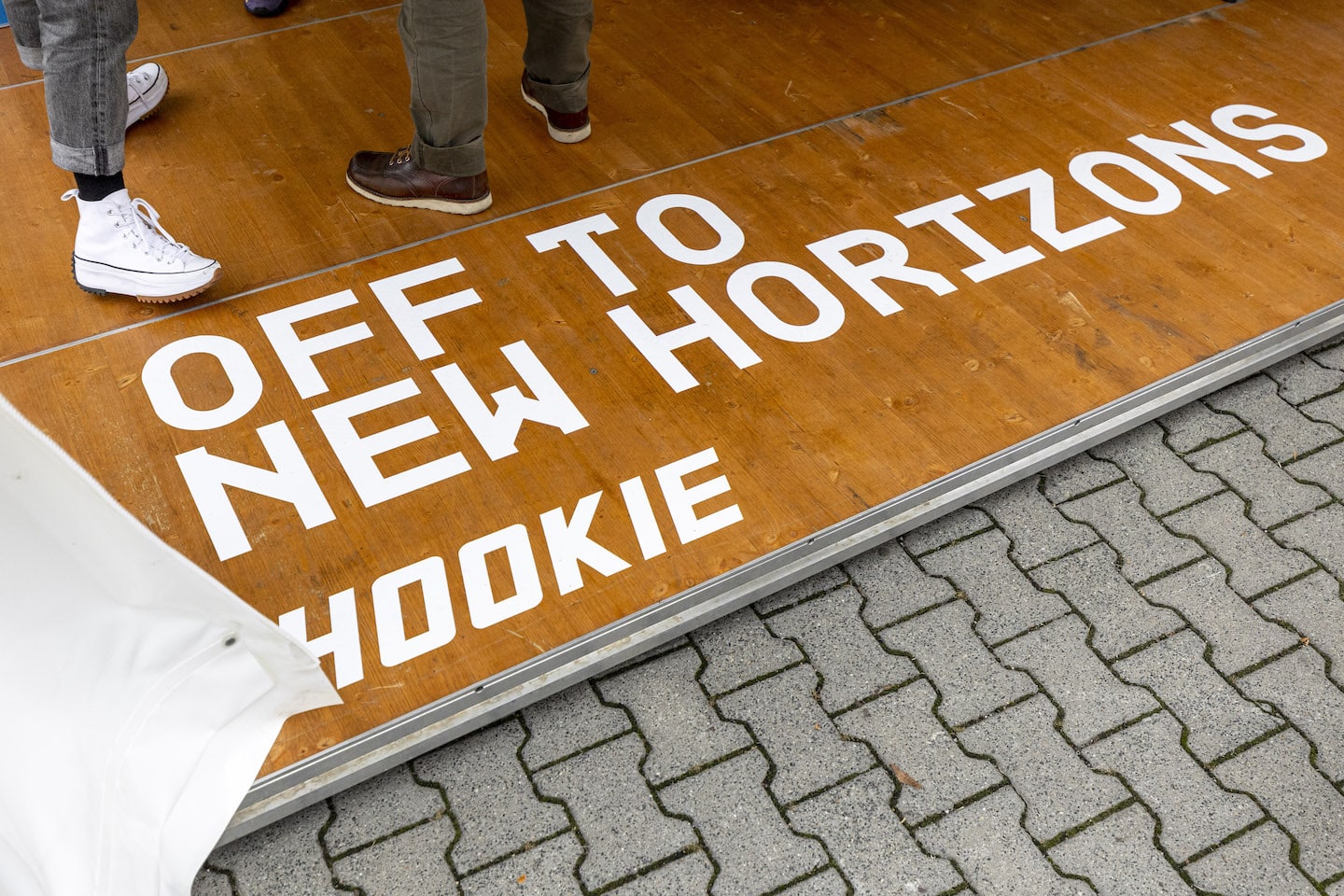 For Hookie, it has been a matter of course from the very beginning to seek new paths for the motorcycles of the future in combination with a sustainable lifestyle. Among the products they brought to Berlin was ANT, their customization of the CAKE Ösa electric motorcycle, which they have improved with new lighting, vegan upholstery, and increased storage space.

Hookie's approach and search for new solutions are shared by SYNTAINICS®. With their high-performance motor oils, made by recycling used oil which is re-engineered into new base oil with a patented technology where impurities are filtered out at the molecular level, a game-changer is launched on the German market and can be ordered now. 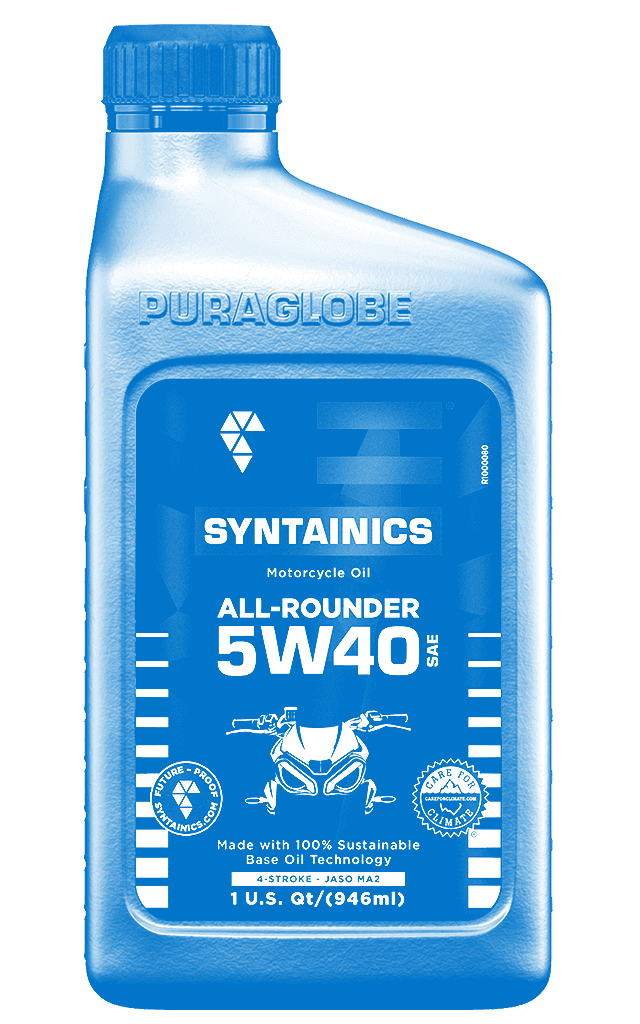 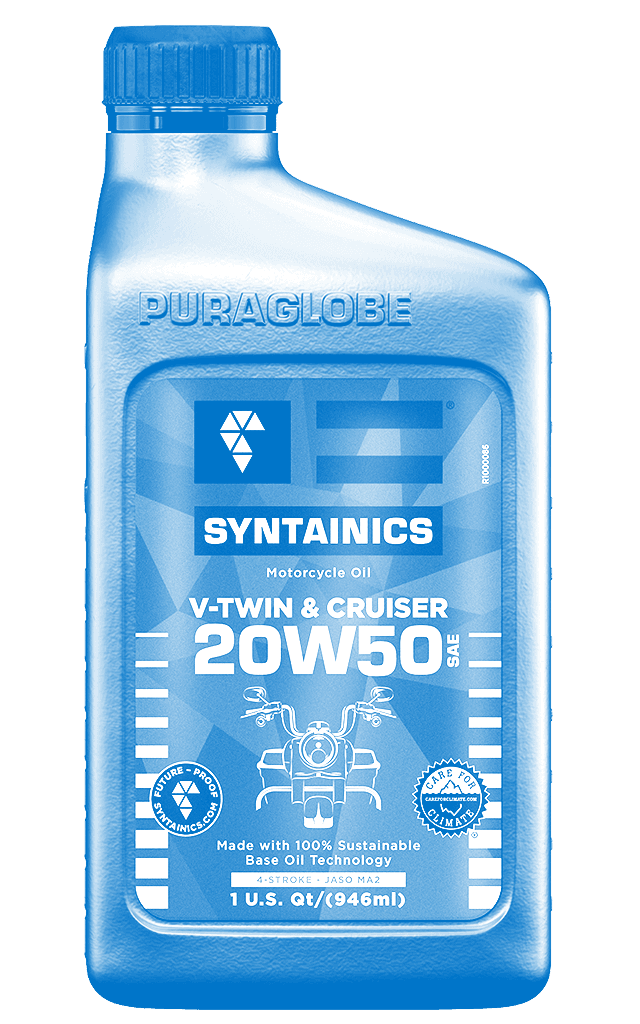 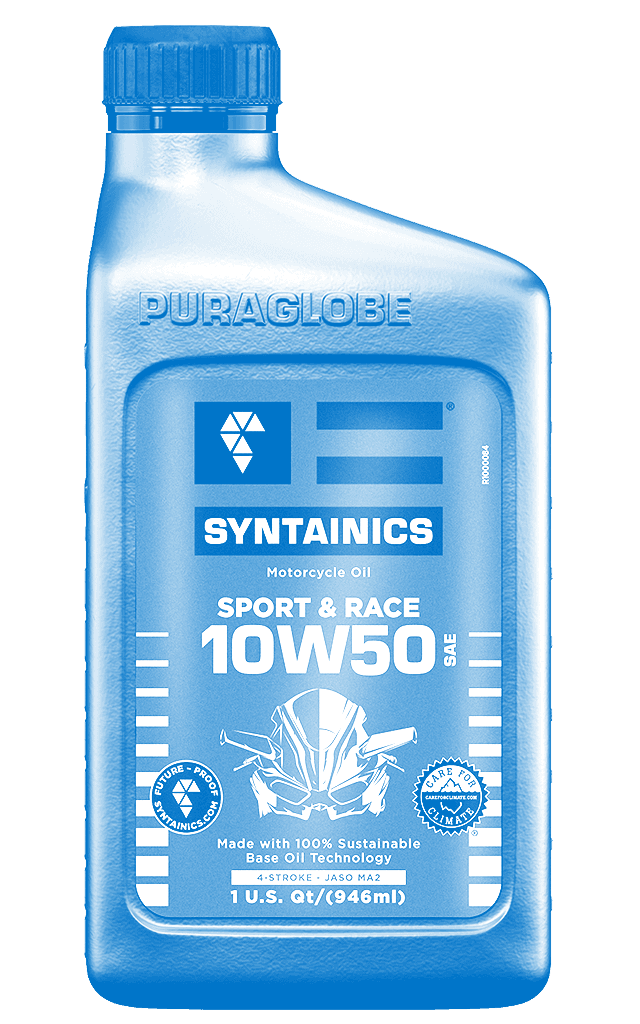 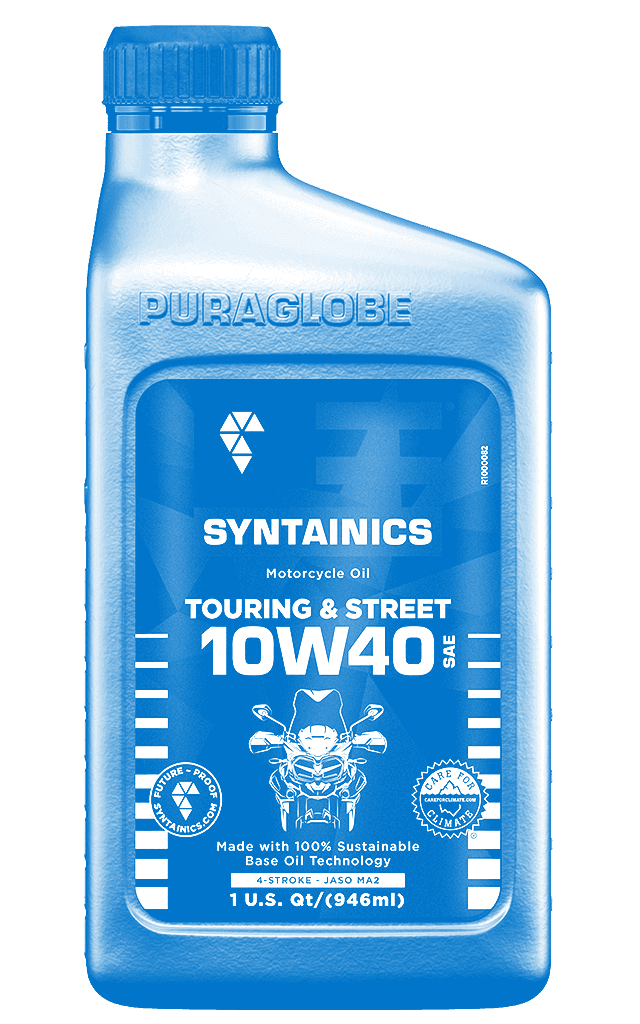 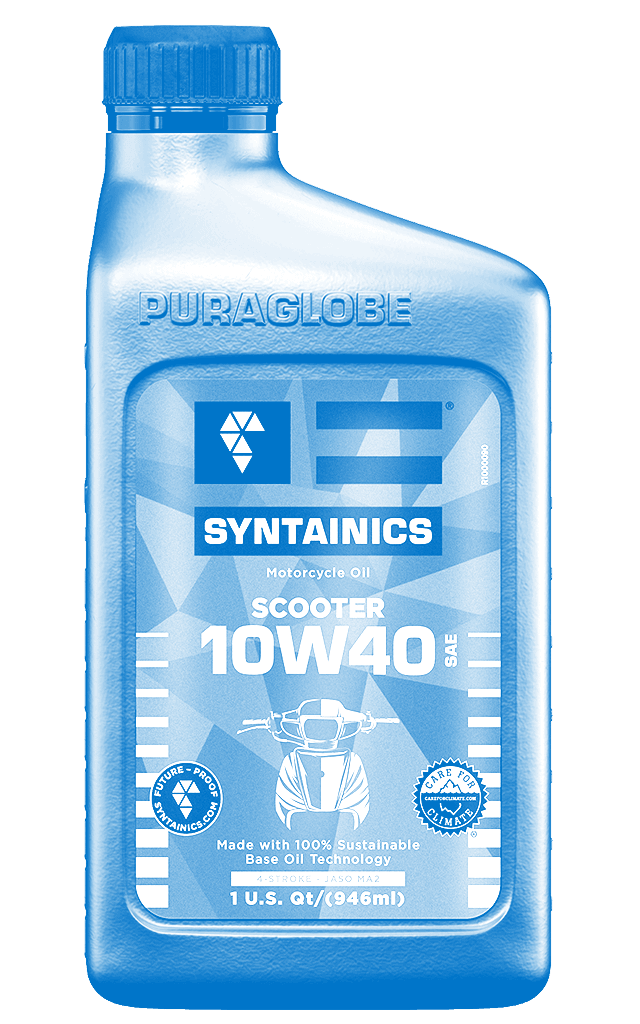 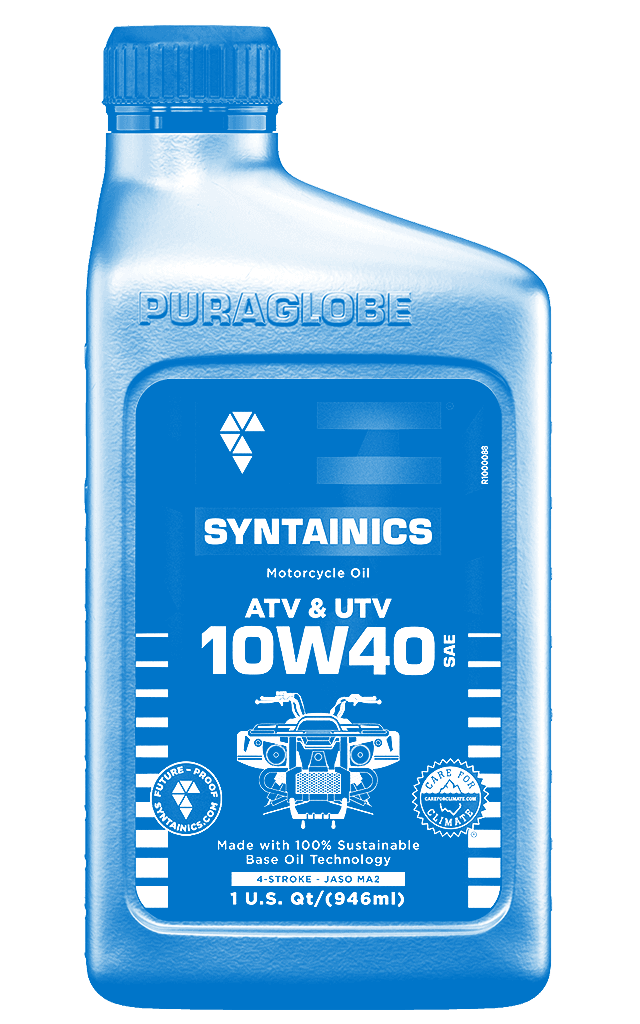 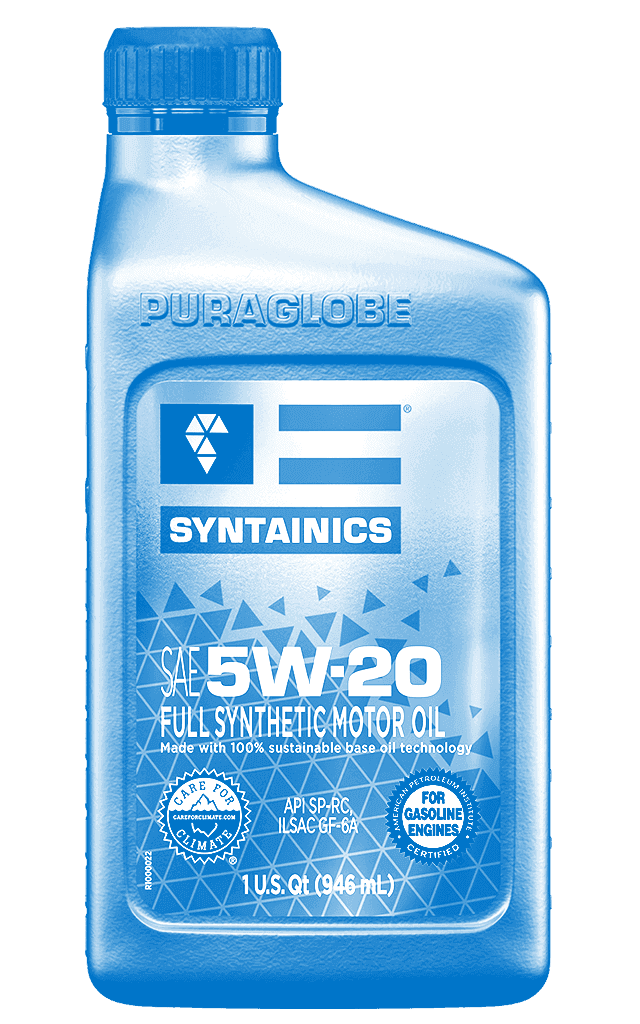 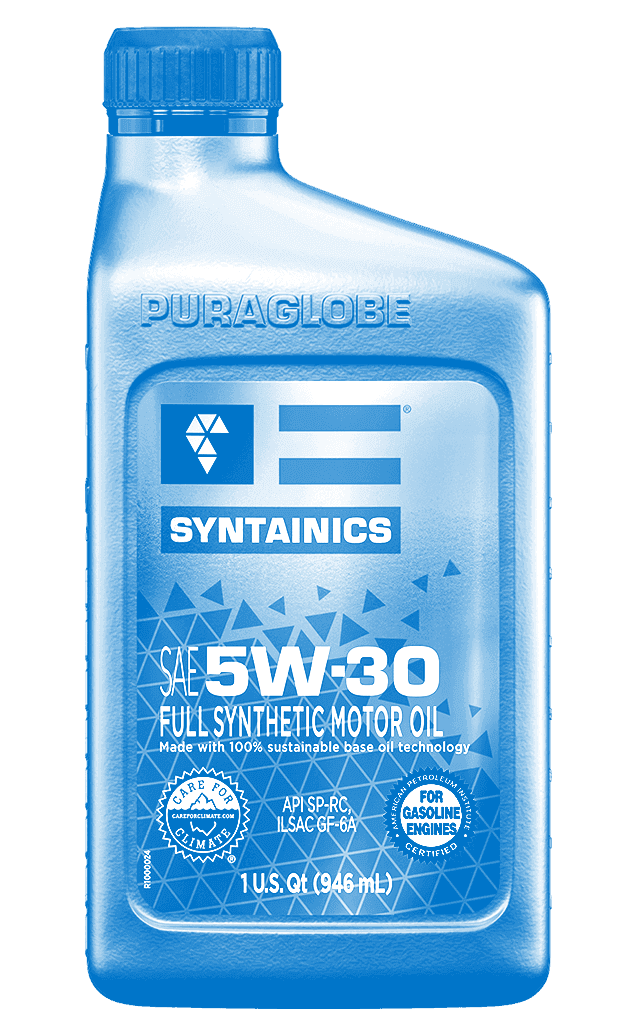 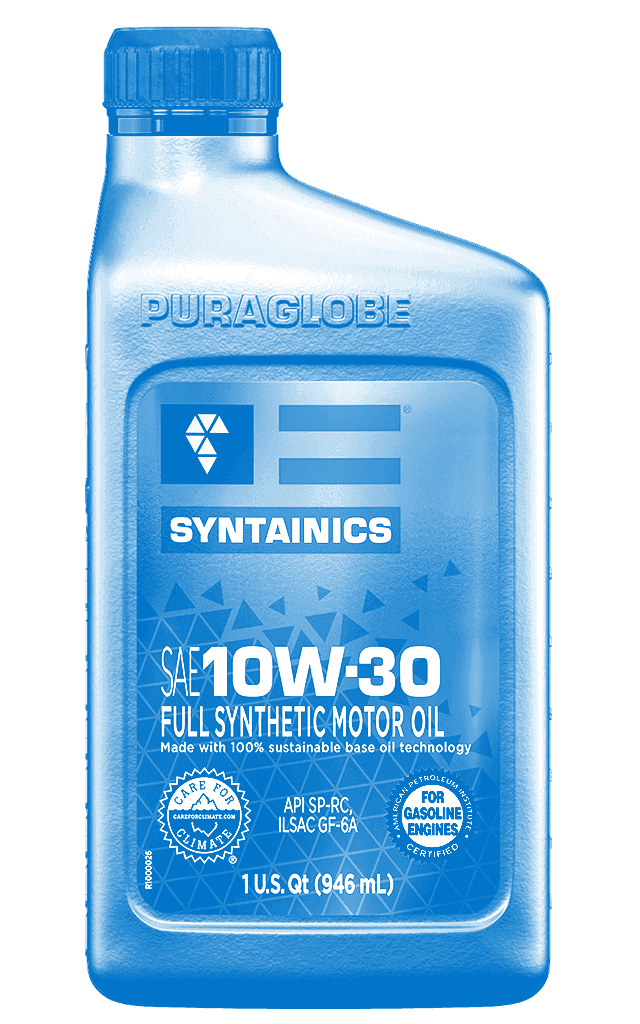 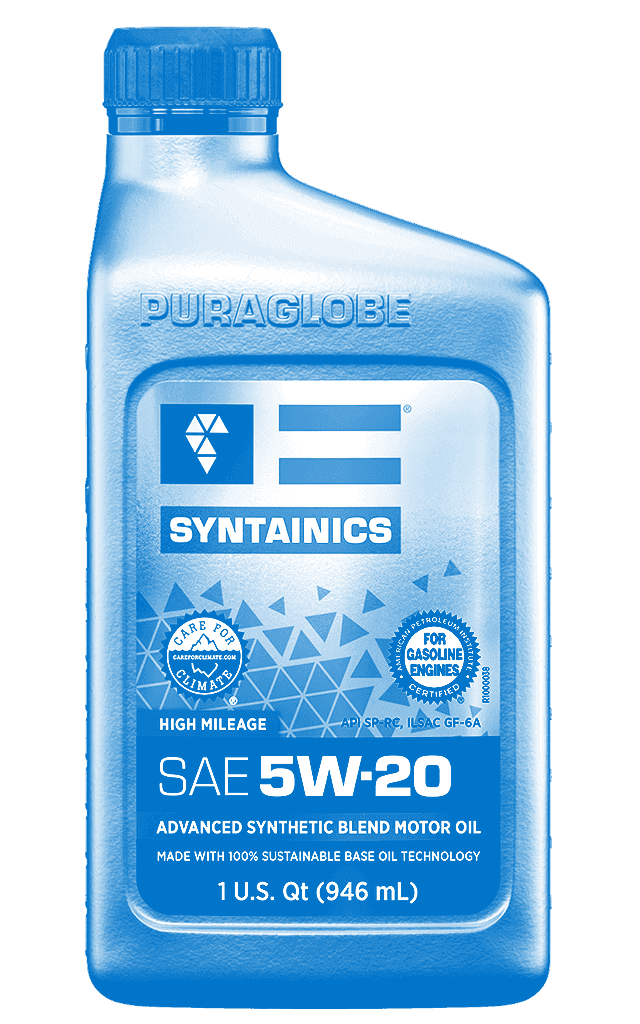 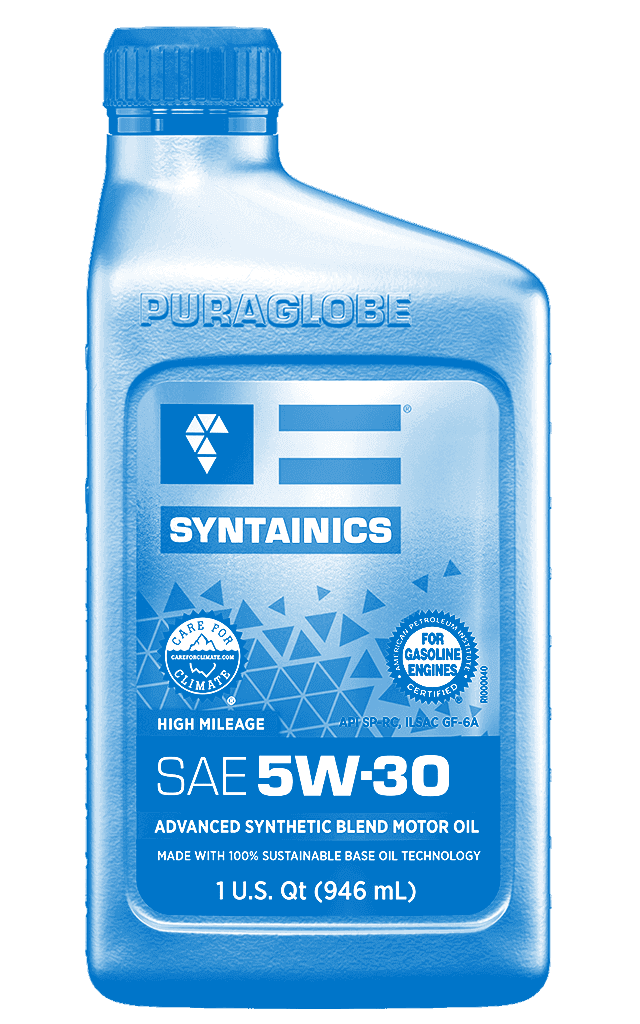